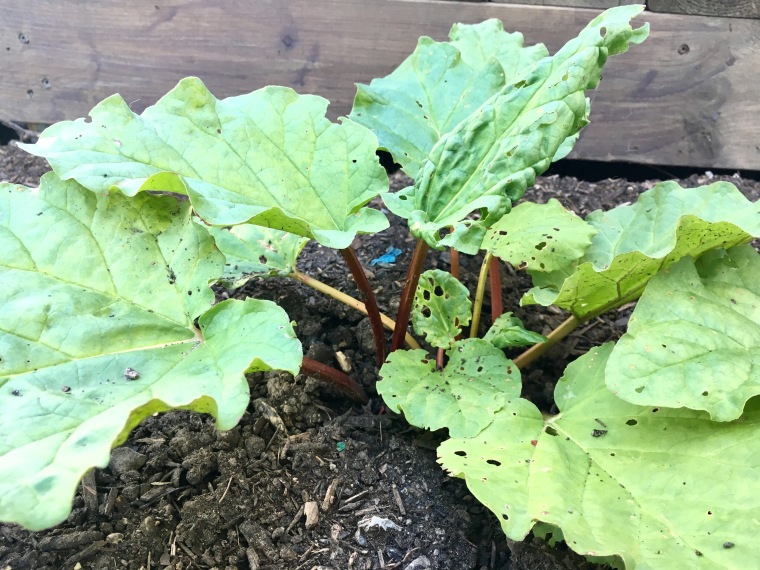 I love me some rhubarb. Check out my recipes page for yummy spiced rhubarb jam!

I recently moved my Rhubarb from one part of my yard to another because it was starting to get holes from pests. The stalks were perfectly fine, but the leaves were showing some major damage. 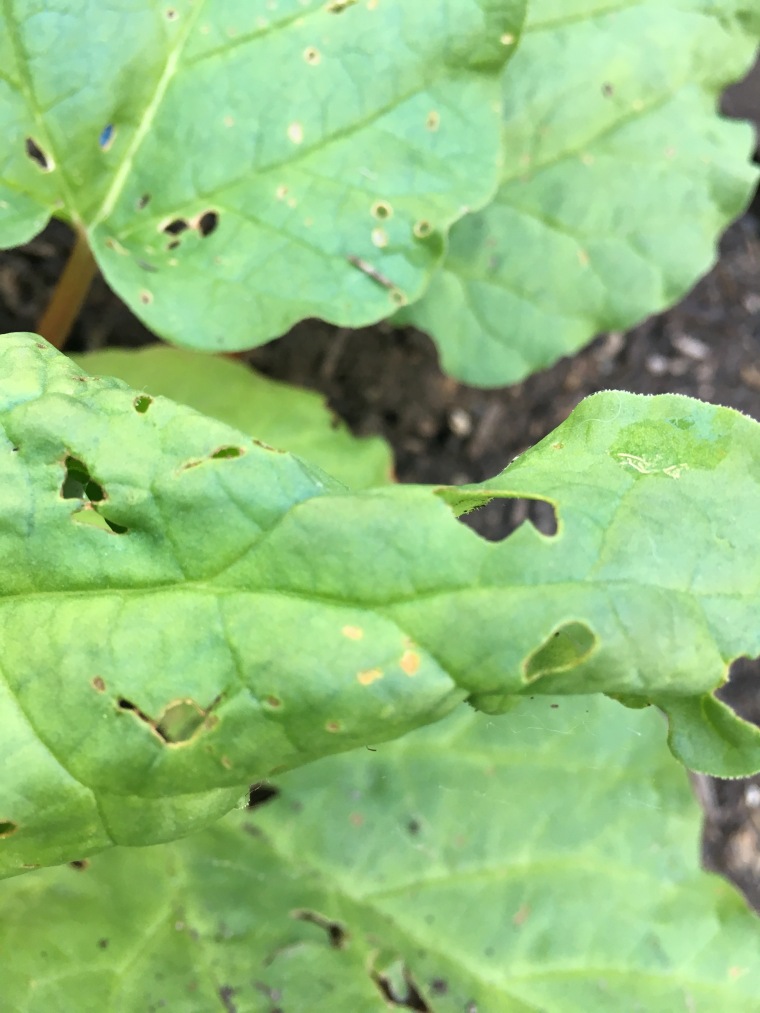 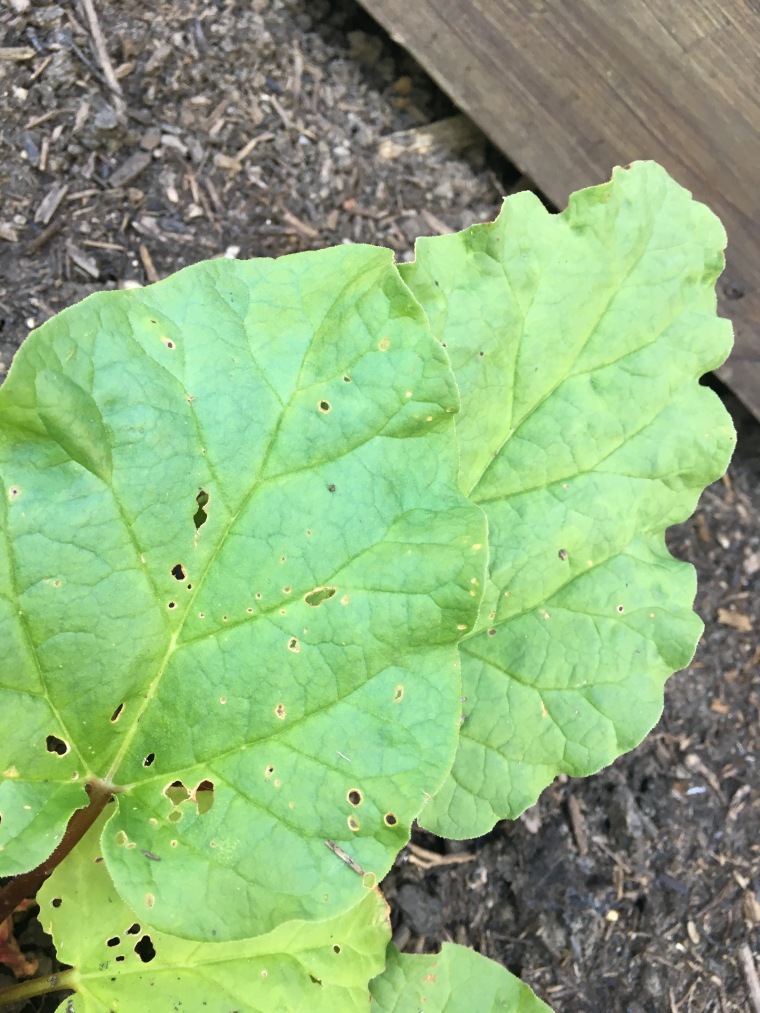 Pests are not typically a problem with rhubarb. Even if they eat some of the leaves, they generally leave (haha, always love a good pun!) the stalks alone, and we just discard the leaves anyways.

The reason I moved the rhubarb was because it had been in the same place for over 10 years. Leaving anything in the same location leaves (haha….again!!) it open for aphids, slugs and beetles to infest! The same goes with planting your tomatoes every year. It is good practice to rotate your crops every season to protect them from infestation. 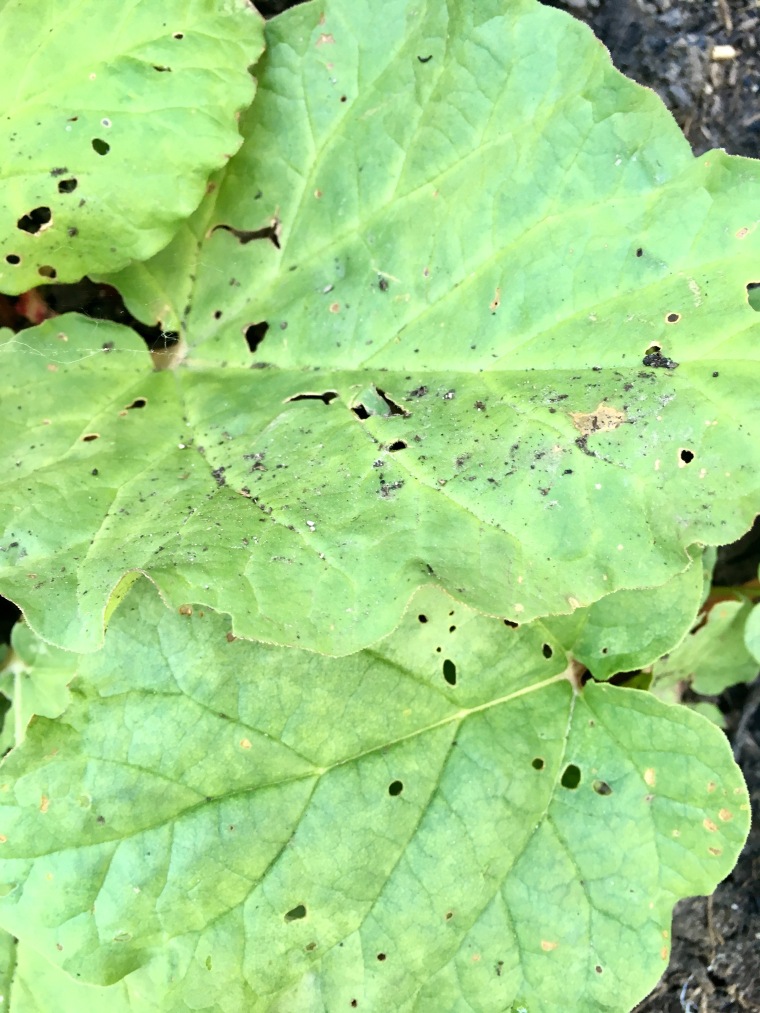 After moving the rhubarb, they have almost immediately improved. My next step would have been to spray them with soapy water, but no need! A simple shovel did the truck this time.

I feel like I saved a little being from being eaten alive (by something other than me!) This calls for a celebration! Rhubarb jam on ice cream for all! 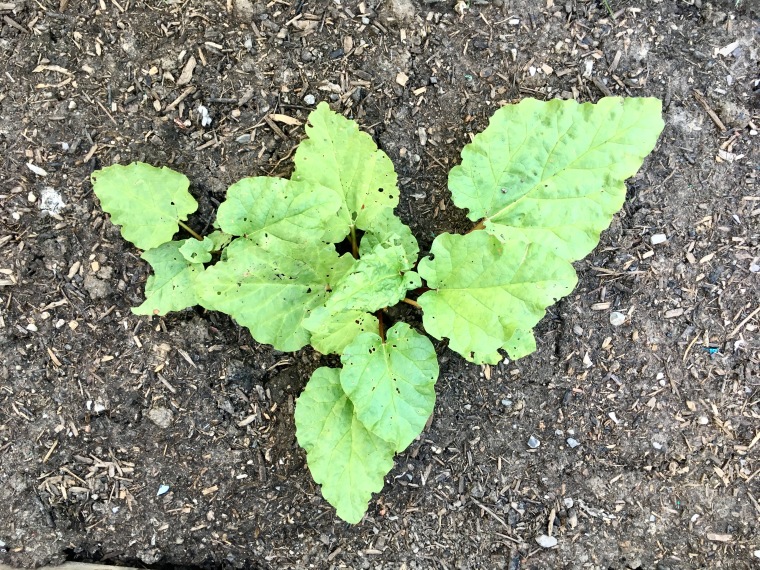 How many awesome people have visited Friendly Food 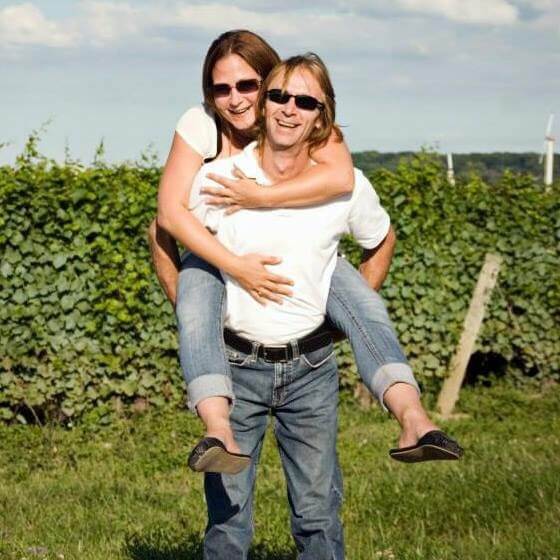 We have made the decision to start eliminating all poisons and contaminated foods from our diet…all on a budget!

Whether that means growing our own food, creating thrifty recipes, or making a little go a long way, we are going to get healthy! Follow us for fun recipes, gardening ideas and ways to create a sustainable lifestyle right in your own back yard!